Megas Yeeros expands its business activities to the Middle East 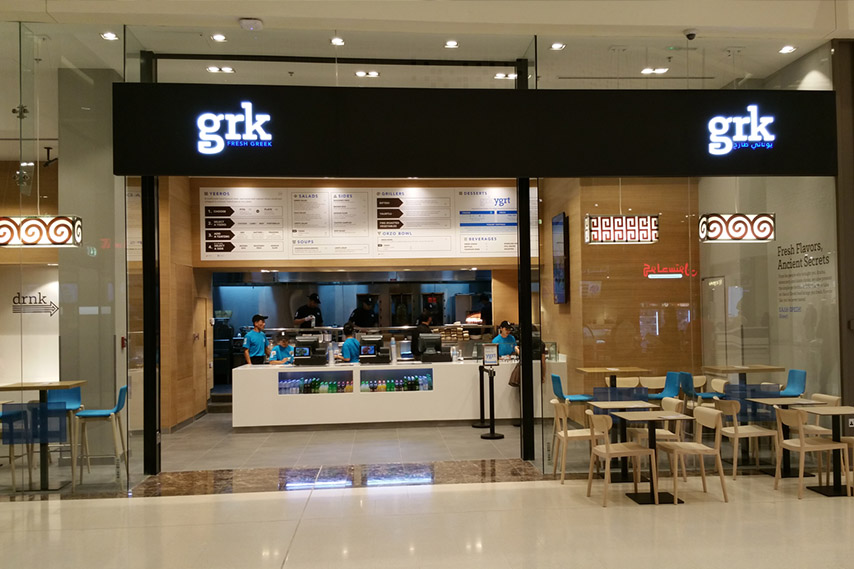 Megas Yeeros and their exclusive partners GRK Fresh, the successful restaurant chain, have signed a strategic partnership with Landmark Group, for 40 stores in the Arabian Gulf.

Landmark Group was established in 1973 and has grown into one of the largest retail and hospitality conglomerates in the Middle East, Africa and India. They currently operate more than 2.200 outlets for food, footwear, clothing and electronics, occupy more than 30 million square feet of real estate and employ more than 50.000 people. They have an annual turnover of more than 6 billion dollars.

GRK Fresh promotes the concept of fast casual dining by offering quality Greek food on the most famous streets of new York and Washington, D.C., with plans to expand through the American continent, Europe and the Middle East. They use exclusively Megas Yeeros® products.

The first 3 stores opened in 2015. After establishing its presence in the Arabian Gulf, the company plans to create a 3rd production unit by 2020, in Australia. Promoting the Greek cuisine and, through this, Greek culture to the world is a vision that is gradually becoming reality. 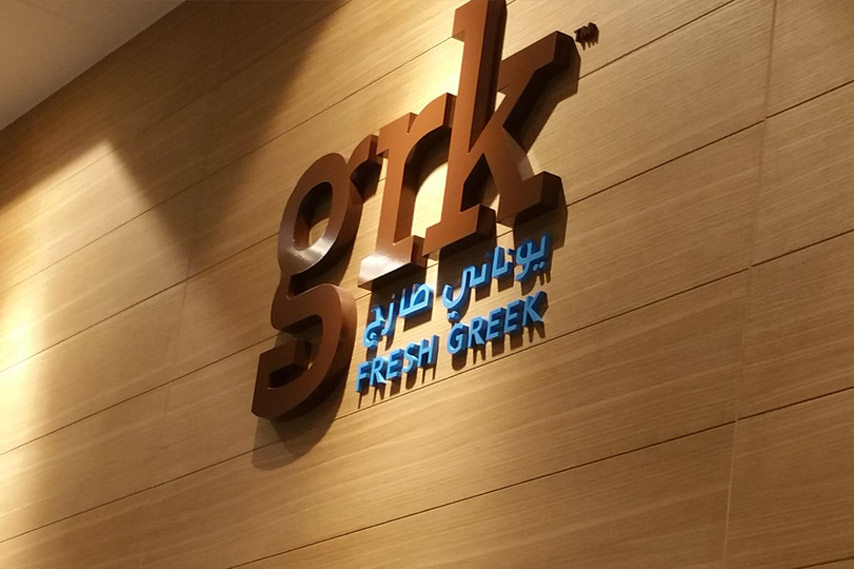