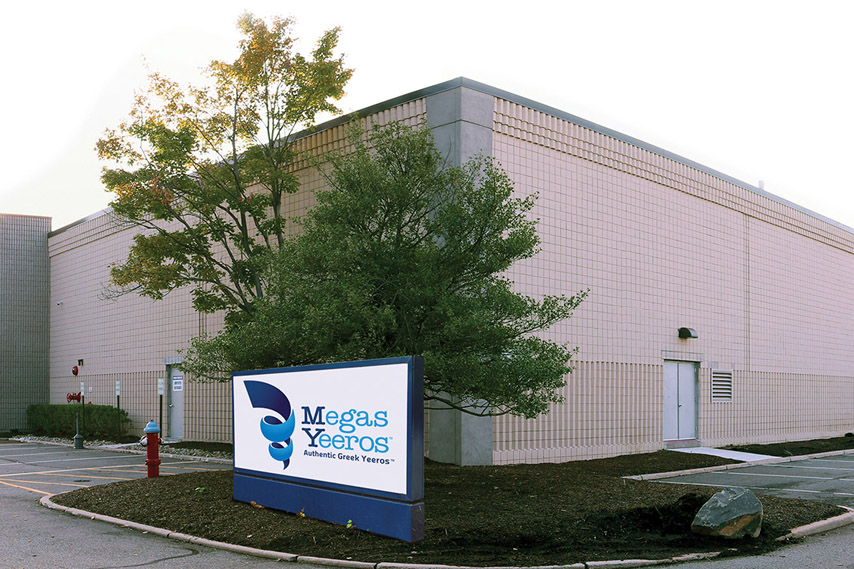 It started off with experimental activities in the American market in September 2014, when it strategically decided to launch only the product of Yeeros.

Within a year, it had reached 20 states and exported to Canada and Panama. With an average of 70% growth in sales each month, success has been groundbreaking.

In June 2015, Megas Yeeros invested more than 1 million and launched the Souvlaki line of products along with a series of meat preparations which became an instant success.